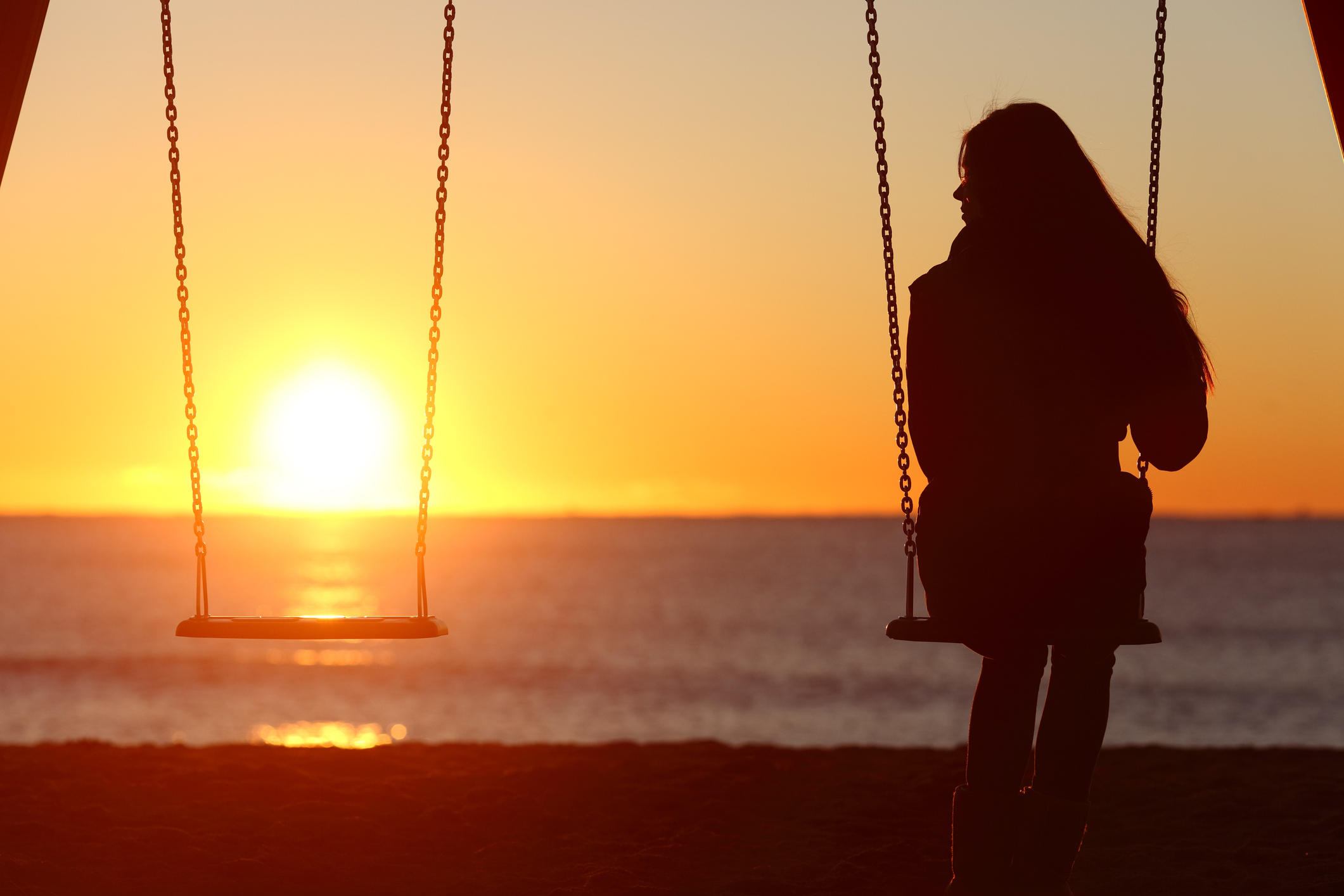 I’ve spent much of my life trying to put grief and heartache behind me, sometimes outright ignoring it. This isn’t the best way to heal or the best example to those I care most about, like my children or a significant other. I am a strong woman – I’ve had to be. However, I am learning that there is great strength to be found in vulnerability. That may not make sense to you, but it is starting to make sense to me.

I have lost people close to me to the great and ultimate avenger: death. Many of my friends in the last two months have lost their fathers. These friends’ losses happened during an emotional time for me, as I braced for the annual reminder of my own father’s death, which occurred on the 25th anniversary of my brother Tommy’s death. November 10th presents a double-whammy for me. Each year, I think it will be easier, but each year presents its own difficulties, which allow me to miss my father more than I expect.

How I Faced It

My father died in 2001, exactly one month after my husband, the father of my four children, moved out. My husband’s leaving occurred one-month after 9/11, an event that devastated our country – and though my little family was on the West Coast, it changed our lives as we, the six of us, watched the 2nd plane hit live on television – and everything after that, on that day, blurred. My father’s death two months later was the culmination, as well as the beginning of what I perceived as the worst time in my life.

I was alone. That Christmas, both my father and my husband were gone, and I was alone. Yes, of course I had my children – and they saved me – oh, so many times, but the two most important men in my life were gone.

I don’t know how I faced it. I don’t think I did face it. I think I covered it with new-found joys, with the holidays, with Disneyland (annual passes!), with the love for my children and from my children, and with the busy-ness my life entailed. I was working 3 jobs, taking five classes at the local college, and now raising four children alone. So, no — I didn’t face the grief I felt, the grief that was brewing. I just lived.

The Long and the Short

No time in my life seemed to pass more slowly or more quickly. I am not sure how that is possible, but it is. I jumped out of bed every morning, most days trying not to think where my next dollar would come from and certainly trying not to dwell on what I could have done differently for my dad or for my marriage. My grief was real, but it was shoved to the back burner – tears only came in the shower or in the dark of early morning and they were quickly forgotten at the first flip of a pancake.

I learned to box grief up and only bring it out when no one was looking. There are those who assumed I was a heartless bitch and there are those who worried I might crack. I just had to keep getting out of bed in the morning and somehow put gas in my car.

When my brother passed away 41 years ago, I was just 13 years old. He was 20 and had been severely handicapped since birth. I had no idea how to grieve or what that even meant. I was raised in a very religious home and there was plenty of talk about my brother finally being free – finally out of his deformed body, finally in the presence of God, but none of that helped me comprehend the impact his death would have on me or my life, or my mother, or my family. It seemed like a bandage to cover the pain of his death, not a way to face his death or understand how it would change me, my siblings, or my parents forever.

It is a human tendency to whitewash pain, when really we should face it, head on – determined to let it clean us from the inside out: breaking our hearts, cleaning our minds, softening our memories, and planting a new place for that love. My pain found its way on to lined paper, in the form of a poem. And thus, it began – my lifelong quest to heal myself through words.

Many have asked, “Why do you write…, why do you write about your pain, your sins, your weaknesses?” and others have answered by saying, “Thank you for writing how I feel, I thought I was alone.”

We are not alone

Grief is a common denominator for many of us. We know that pain. We know the heartbreak. We know that feeling of catching breaths through sobs that collapse. We know the tender mercies bestowed by love and compassion from others.