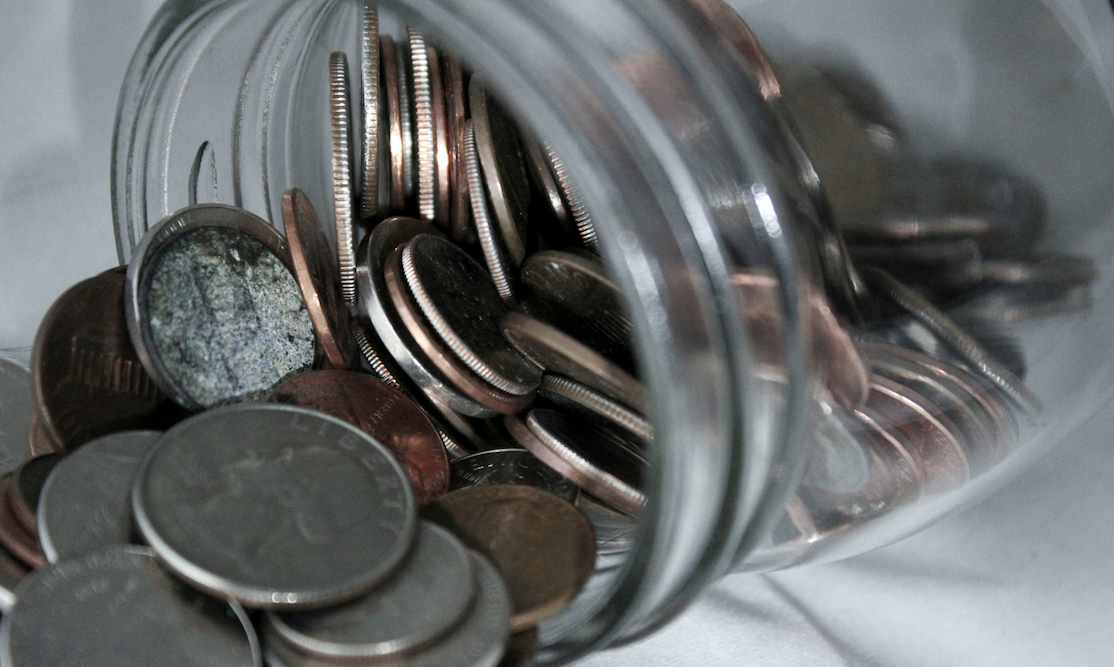 50 Cents and Responsibility: Lessons from an 8-Year Old

“But this will not do, God will certainly punish you for stealing and for being unfaithful.”
– Jupiter Hammon

I was a precocious child growing up and somewhat mischievous, as well. A number of older people forget their youth. I feel bad for them, I really do. That or they manipulate their past in their mind over and over again, in order to paint themselves in a better light; sort of finger painting of the mind. I stopped doing this a few years ago when I stopped punishing myself and allowed those memories to come to the forefront. I started my own, shall we say, therapy to explore more about why I am who I am, a riddle wrapped with perplexity and tied with an enigma bow.

I wanted things but being eight years old, there’s little choice getting baubles at toy stores because you just don’t have the money, I mean, look, you were eight. Oh, and as my buddy Pete Radloff likes to say, “It’s nice to want things.” What in the hell did you need money for, really? I suppose it is an odd rite of passage to begin earning money and become part of the general economy at some point, but a kid should have kid memories, the good, the bad, memories, good times.

I want to make a very important point here before I continue with this. I was raised with respect and was taught morals, however – at this tender age, there is only so much a person should expect from a boy to know, life you see. So, many times it is the mistakes we make, the falls that teach us; this was one of those times.

Whenever I was in Yuma visiting my grandparents, we would eat out. Back in the day, restaurants, even the classier ones in town, had, shall we say, items for a gentleman? Cologne, condoms, and oddly, stupid toys that you could drop into a glass of water and they would form a bird, I shit you not, no pun intended.  The cost was only fifty cents and I wanted to see what the bird would look like. The small issue I had? I was eight and not making a paycheck, damn child labor laws.

My Uncle Mike was making a pay check though, and when he went out he had a change jar where he would deposit his loose change. Mostly pennies and nickels, but there were dimes and quarters, too. It sat on the dresser drawer’s cabinet that housed his work shirts and underwear, socks and such. It was just an old preserves jar that had a small crack in it and my Grams didn’t want to use for preserves. Hence, the change jar was born. As earlier stated, I was eight years old, keep up folks, and well I, being froggy, just put my hand in that mason jar and took out fifty cents. I just figured my Uncle wouldn’t miss it since it was only two coins in a sea of them, sitting in that old mason jar.

I got my toys the next time we went to the restaurant. The two coins were in separate pockets as to not let them jingle against each other, the sound alerting anyone of the booty in my pocket. I learned a lot from the detective magazines my Uncle Mike would leave around the house. I went to the bathroom and procured my reward for stealing from him without a care, then came back to the table with an enormous sense of satisfaction.

Um, yeah best-laid plans of mice and men; and eight-year olds, I suppose.

It may have been fortuitous, within a week I was afforded an allowance of one dollar a week to do chores. Raised the way I was, I heard a story from my Grandparents about stealing and that it was a bad thing, it hurt people when you took what was rightfully theirs. I, in my eight-year old mind, thought I had hurt my Uncle. So, instead of going to the market for a Slurpee and baseball cards, I got change; four quarters. I guess this is when I discovered I was going to be a writer, I wrote him a letter, put two-quarters in the envelope with the letter and left it on his bed. Easy, right? Nope, not even close.

My Uncle took the letter to my Mother and to my Grandparents, the reaction was at first one of anger that I would steal, but my Grandparents intervened the tongue lashing and the switch and instead, embraced the fact that I wanted to make amends. I had learned my lesson without them having to teach me. I learned from their example, their knowledge. That is how we learn, you know. My mother was so proud, she took the two toys and letter and framed it, my mother – the hidden artist.

To wrap this up, we all make mistakes, we are not perfect. However, when the imperfection comes we need to learn from it, take it with us. Funny thing is, I have a goblet I got from a bar years ago and although loose change is now non-existent with credit cards and digital chips, it’s still out there and when I have some change, I throw it in that cup.

Thanks, Uncle Mike, it was a great lesson, and I miss you. Rest in peace.

**This is a photo of the actual letter I wrote to my Uncle, funny thing? I needed an editor even then.