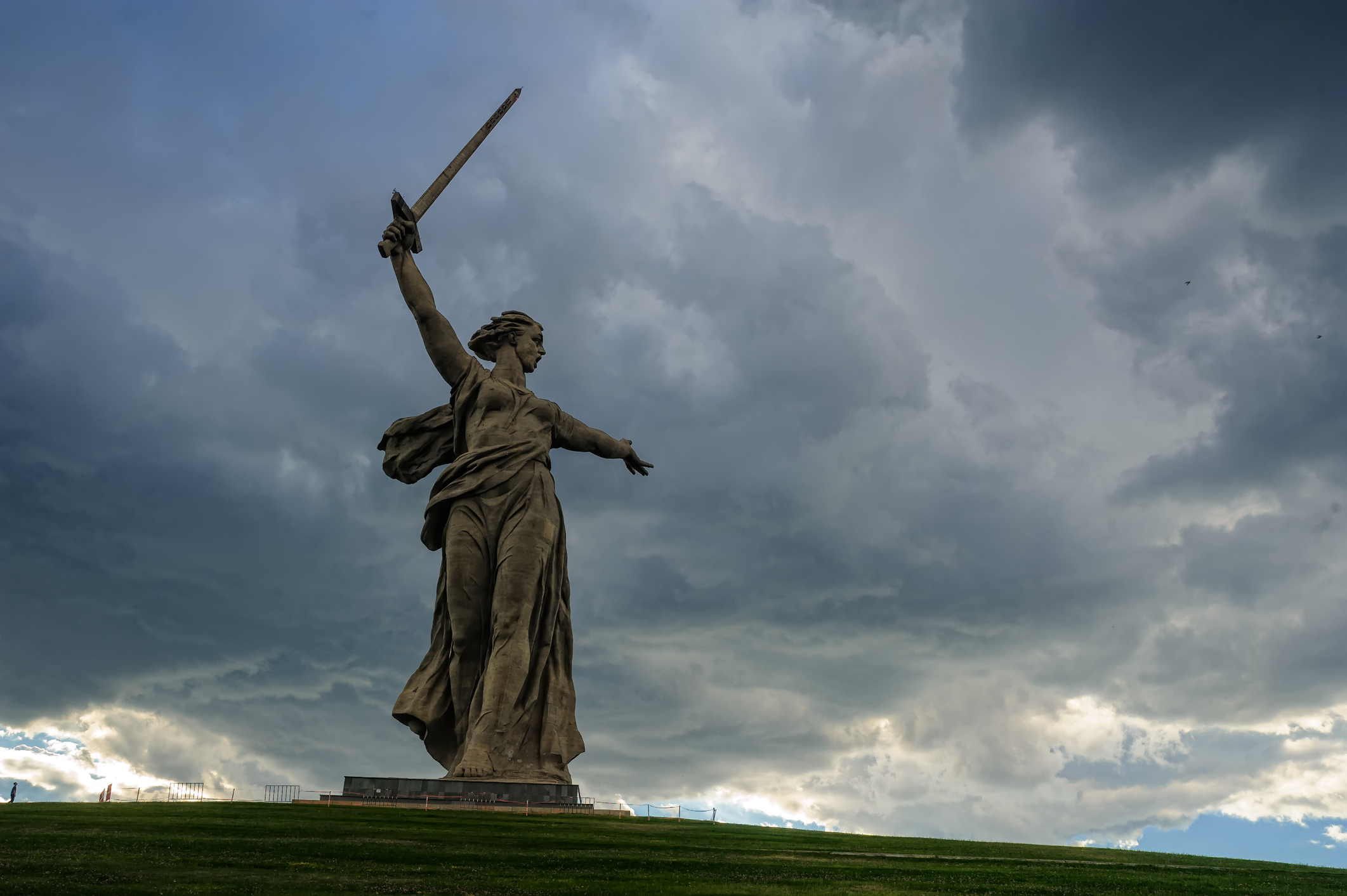 One Day at a Time: Winning the Battle of Life

I hated playing Monopoly when I was younger. My brother was insanely competitive – he still is – and he won almost every game. I was torn and it made me mad,  and not because he won but rather, because I lost. Some of us are better at losing than others. I’m not one of those individuals.

Somehow, I think it is deeper than just not wanting to lose. Like most people, I want to be relevant and, well – winners are relevant. Winners win. Winners get to the finish line first. They walk away with trophies and awards. Their home-baked cookies are the best. They hear applause and approval often. They are happy, aren’t they? Are winners happier than those of us who merely strive but fail?

Who Doesn’t Want to Be Relevant?

It may seem simple. Isn’t that what we all want? Aren’t we all just looking for a smile or a cheer, a pat on the back, a “good job” or “atta boy”, a raise in pay? Is that relevance? Or is that acceptance?

Where does your State of Mind leave you?

I didn’t purchase my first scratch-off lottery ticket until I was 26 years old. I had gone to the mall with a friend on my lunch hour. I was a young mother of two at the time – money was always tight, but I had an extra buck in my pocket and thought, “what the heck?” That very first scratcher was $100 winner. I was shocked, surprised, but most of all – happy. I could afford diapers and maybe a Cinnabon with my little girls that week, our favorite treat!

A year or two earlier, I found myself in a pickle while practicing with my league softball team on an early Saturday morning. I could throw like mad – but my arm was a little wild. I was honing my ability in lengthy practices and found myself in a very good place: playing shortstop with a #1 team with a .822 personal batting average. Until the pickle.

I continued to play for several more years, but I lost my position, my batting average dropped, and eventually left the sport, devastated, after six knee surgeries.

“Defeat is a state of mind. No one is ever really defeated until defeat has been accepted as reality.” – Bruce Lee

Life can Kick You in the Ass

And it often does.

But what are you going to do? Let it? Or dodge those kicks and punches? Just turn the other cheek?

If only it were that easy. Many mornings, I wish it were easy. But I have learned, you just keep going, you just keep moving forward, Victory does not come to those who stand still or those without impetus or drive.

Ive had my share, they don’t seem to ease up, so I can’t really afford to. My parents hung a framed copy of my father’s favorite poem in their bathroom – it was titled You Can. I read that damn thing every time I ventured into their private space. Over and over again, committing it to memory over the years. On many a morning, the last verse has gotten me out of bed.

Life’s battles don’t always go
To the stronger or faster wo/man.
But sooner or later the wo/man who wins,
Is the man who thinks he can.

And sometimes, that’s all it takes.