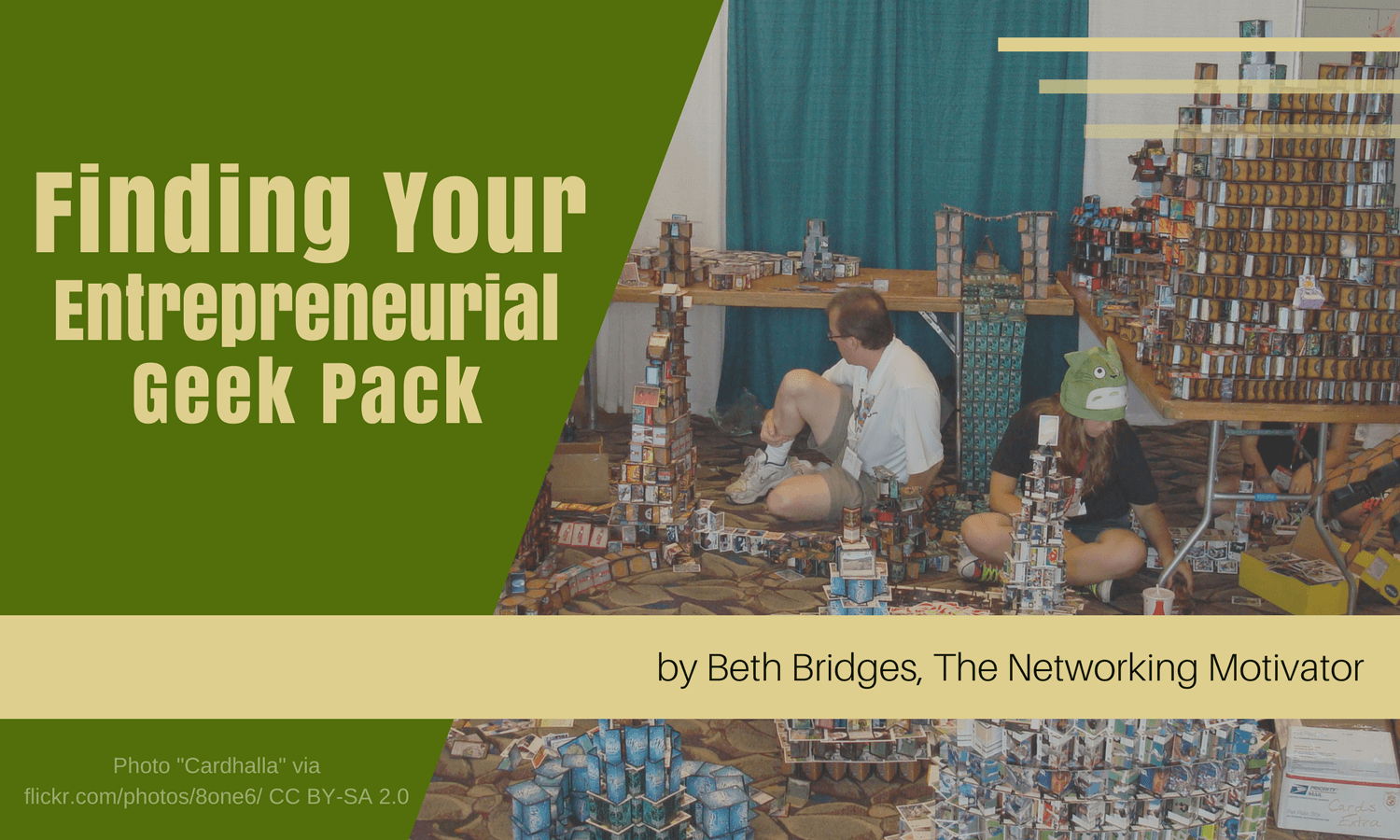 Growing up as a pre-teen in the 70’s and as a teenager in the 80’s, I watched Star Trek reruns, watched Star Wars a hundred times, read science fiction, learned to code Basic on my Atari 1200XL and played Dungeons and Dragons. I was a girl geek. And yet (I think) I was still popular in school. I don’t remember feeling alienated or an outsider. Maybe because I hung out with a lot of other geeks (band nerds mostly) and we declared ourselves to be cool.

It didn’t hurt that I was also an athlete and a good student so I was friends with or at least got along with the “sportos, the motorheads, geeks, sluts, bloods, waistoids, dweebies, dickheads …” etc.

Still, in my heart of hearts, I knew I was a geek and I was willing to own it.

It takes some courage as a teenage girl to be willing to be different.

Not Cool is Now Cool

It’s completely annoying that today, being a geek is totally cool. When you can buy a t-shirt with a schematic of the Enterprise on it, you know it’s mainstream.

“But isn’t that what all you nerds, dweebs, and geeks WANTED?” cry the former cheerleaders and quarterbacks, “To be mainstream, to be popular, to be like everyone else?”

Nope. We sure didn’t.

Lynn Anderson released the song “I was Country When Country Wasn’t Cool” in 1970. Oh, Lynn, do I feel you.

Now that Star Wars buffs, computer programmers, and gaming is mainstream, I have to resist the urge to shout “I was a GEEK when geeking wasn’t cool!” every time I see Chris Hardwick’s face.

Are you with me? Do you look at “kids these days” and want to tell them how you got beat up because you hung out in the computer lab at lunchtime playing “Oregon Trail” or posting on a BBS?

It was hard being a geek back in the day! And yet we did it.

Still, I wouldn’t have done it all on my own. I had friends to play D&D with, I was in the school band, and my favorite boy friend in school owned the first Apple any of us has seen and taught me DOS. So I wasn’t alone.

At the time, it really didn’t seem like what we were doing was a big deal. In retrospect, I see now how we didn’t really think of ourselves as outcasts.

We all had each other and in each other’s eyes we were all cool. And that’s what made all the difference.

Solopreneurs are the New Old Geeks

There are now more than 20 million “non-employer businesses” (that’s what the government calls solopreneurs) but even a few decades ago it was a weird and rare thing. If you were a consultant, people just considered it a euphemism for “unemployed.”

Now that I’ve recently re-entered that mileu myself, I’m realizing that it’s “back to the future.” We’re rapidly breaking into a time when it’s becoming cool to be an entrepreneur… IF you’re a millennial hacker programmer working in an old loft with exposed brickwork and exposed ducting in the ceiling (which is painted black) working off a plywood/pipe upcycled table.

If you’re a 40-something solopreneur working on something completely unsexy like accounting, insurance, HR, or non-social media marketing, you’re back to being an invisible geek of business as far as the “popular kids” are concerned.

You better find yourself a nerd-pack.

Maybe you can call it your tribe. Although that seems to be used more and more in a marketing connotation: a demographic who can relate to you and wants to consume your content. People who become what Kevin Kelly calls the “1000 True Fans.” Beth Ziesenis calls hers the “Nerd Herd” (of which I am a proud member).

I’m not talking about this. I’m saying you need to find peers who share your business obsessions. Who know who Kevin Kelly, and Seth Godin, and Michael Gerber, and Mari Smith are. People who are interested in talking about processes and systems and strategies with the same enthusiasm that football fans use when talking about rushing yards and completions. I’ve used these groups personally for years to help me with big projects. I’ve always called them “mastermind groups.” Which in itself is apparently pretty nerdy. I thought it was a well-known term but I’ve been surprised at how few people know the term.

Although after reading an extensive and well-researched article about Napoleon Hill (the first trackable user of the term “mastermind”) establishing a solid case that he was more of a scam artist than a self-help guru, I think I might personally adopt “nerd-pack” or “geek gang.”

Whatever you want to call it, you need a small, focused group of people who make your (healthy) obsession with business, entrepreneurship, process, systems, and strategy feel NORMAL.

Find three or four people, set up a regular meeting time and space, and declare yourselves the center of business cool in your neighborhood.

Then you can go back to grumping about how you were a Doctor Who fan wearing a ridiculously long scarf long before bow ties became cool.