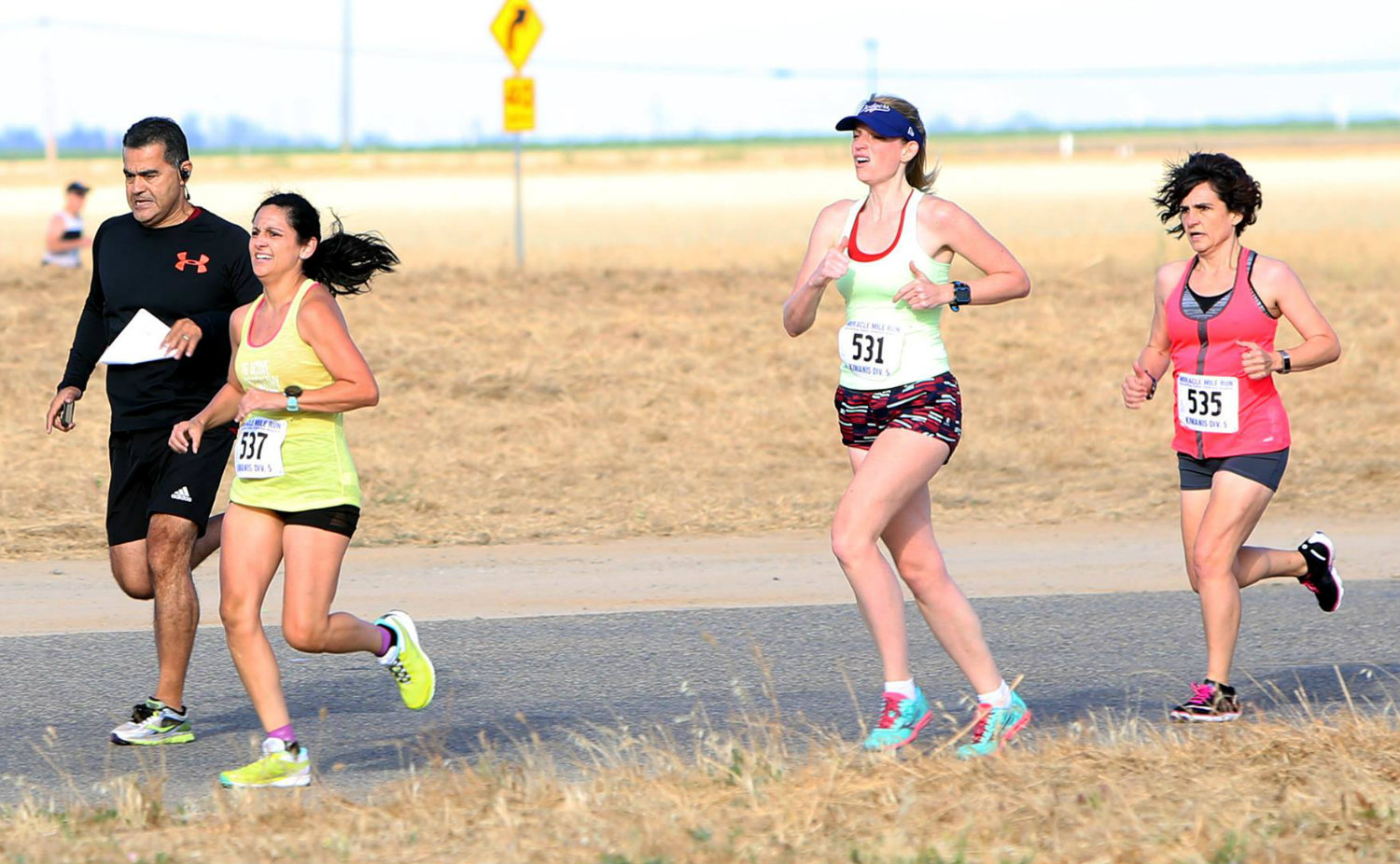 What It Takes to Go “All Out” in Running and Life

The next time you see someone staggering across a marathon finish line, barely able to walk, or carried by fellow runners because their legs have buckled, don’t feel sorry for them.

These are people who know what it feels like to give it their all.

When I first started running in races, I just wanted to survive. I usually went hard enough that I was sore for days but right after the finish, I always felt like I could have run faster .

As I trained more and got in better shape both cardiovascularly and in strength, I did keep getting faster. I still thought I was running as hard as I could, but soon after finishing, I’d lament “I could have run faster.”

If you’re a perfectionist, this is probably the story of your life. “I could have done better, worked harder, put in more time…”

You probably could have. I don’t think hardly any of us have ever reached that extreme, whether athletically or professionally, where we could honestly say “I absolutely went to the limit. That was the best I could possibly do. Any more and I would have collapsed/passed out/won an award.”

It’s a goal of mine to reach that limit at some point, both professional and athletically.

I’m not talking about damaging yourself. Or ruining your health or relationships by being a workaholic.

I’m talking about going so hard, going all out, that there’s no doubt in your mind that you could have done better or gone harder.

Instead of giving a good presentation, you present like a boss.

Instead of covering the basics, you work out every detail.

Instead of running fast, you go so hard that you cross the finish line with your last possible step.

I’m getting closer, but I want that life experience of knowing I gave it my absolute all.

Here’s what it’s going to take:

In running fast or long, half the battle is getting used to feeling bad. I realize this doesn’t make much of a positive impression on people who are considering running as a sport …

It takes repetition to make the discomfort if not more comfortable, at least tolerable. You learn to keep going, adjust to that feeling, and recover.

This very much applies to business and life. Physical discomfort is sometimes easier to push through than mental discomfort.

We’ve been training ourselves to divide our focus or jump to the next interesting thing. Giving it your all in a writing project, business plan, or marketing campaign often takes long, sustained bouts of thinking and creating which can literally feel painful!

It takes practice to push through that initial desire to stop and do something more interesting or less mentally taxing.

The first time I ran a sub 80-second 400 meter, I didn’t have a watch on and my Coach didn’t call out splits. I just ran. Like a wild woman!

Maybe I’d never run that fast before because I “knew” I couldn’t run that fast. I would glance at my watch and think I was running as fast as I could.

You KNOW that if you think you can’t do something, you’re usually right. Your perception of yourself is going to influence your outcome.

Don’t measure yourself by your self perception. Sometimes you’ve got run without feedback, without knowing where you are, or measuring against previous performance.

Laziness is a survival trait. Understanding that is half the battle.

We evolved to do just enough to the get the result we needed. If you were “homo habilis” and you were threatened by a bear, you ran or fought just enough to get to safety.

You didn’t run until you dropped from exhaustion if you didn’t need to. You’d be killed by the next threat that came along because you wouldn’t have the energy to escape that new threat.

Today, most people on this planet are fortunate enough that their daily routine doesn’t include life or death flight or fight situations. If you’ve planned your day or weekend right, you could go to exhaustion Monday through Friday or on a Saturday morning and be safe in assuming you could lounge on the couch the rest of the weekend.

That physiological injunction against going to exhaustion is still very much hard-wired into our brains.

You may run until your brain says you’re “tired” or even “exhausted” but you really aren’t. Your body literally tricks your brain into thinking you’re more tired than you are so you’ll quit or slow down long before you’re completely spent.

Knowing about this mechanism helps you understand the lies your body and brain are telling you.

Jens Voigt, professional cyclist, is famous for his saying “Shut up legs.” He should add “Shut up brain.”

Whether it’s athletic or professional, stretching yourself that hard is probably going to hurt. You’ll suffer on the path to get there.

You’ve gotta want it badly. If it’s not your passion, your desire, your obsession … you’re just not going to want to go past that “danger signals” point.

This means that going all out is probably going to be limited to just a few things in your life. Maybe only one thing.

Personally, running is one of those things for me. I’ve had a few experiences where I crossed a finish line and could barely lift my legs to get off the track…. And I loved it!

Not the burning pain of lactic acid. Or the searing lungs.

But the feeling that I absolutely put it all out there. Did my best. Laid it on the line. Gave it my all.