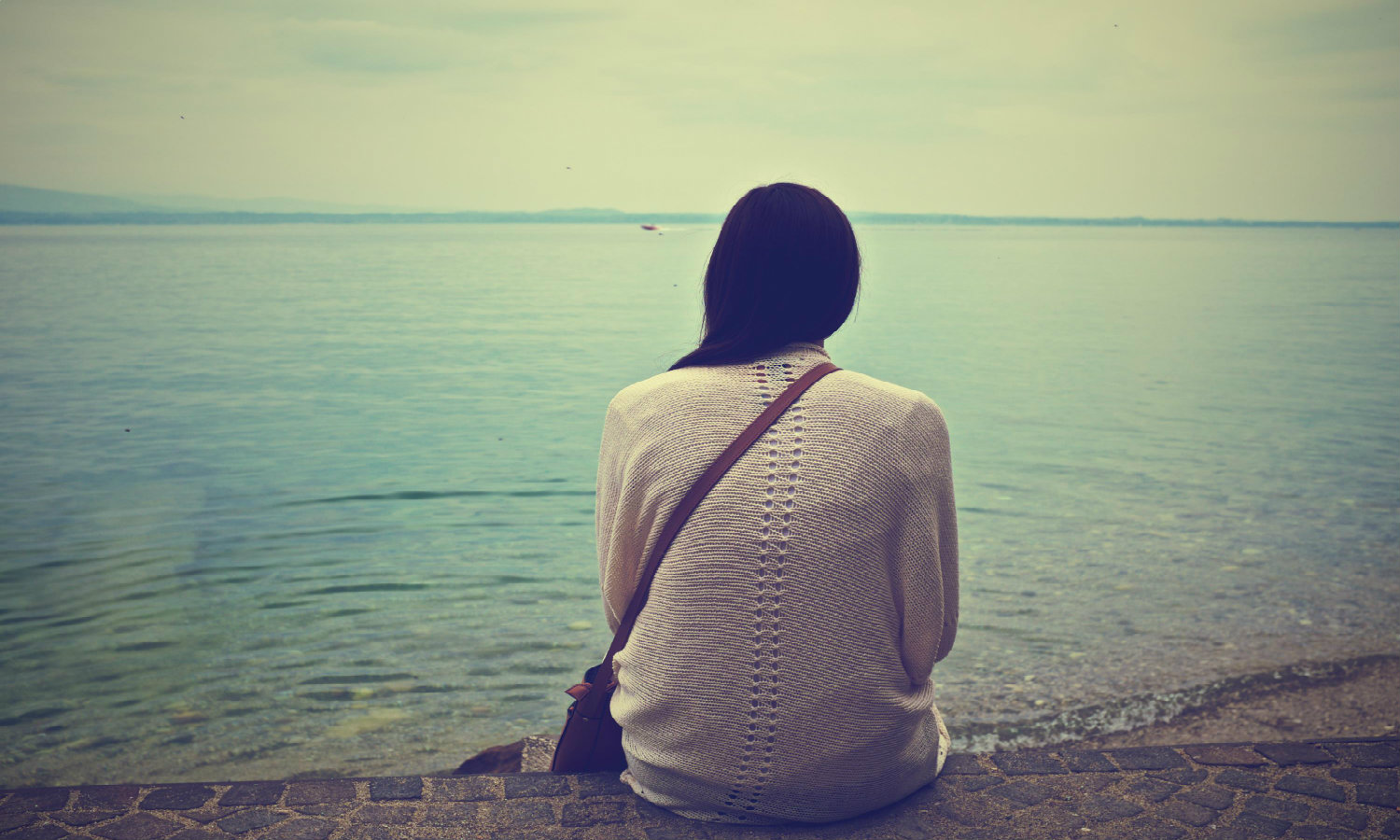 Why are you always in a rush?

I am tired of always being in a damn hurry. Tired of rushing through things. Hurrying up, and being stressed, trying to quickly get to the next thing I have to do.

Simply put, we are always in a rush. And I am here to declare: our goal in life should be to no longer be in a rush.

Now, as I write this, I think about two single mothers I know, each with three kids. They might read this and tell me I am full of it. “Dream on buddy,” they might say. But even so, I think it’s even more important for them to think about how they can be less rushed.

And of course, life happens, and sometimes we will be rushed. Sometimes it cannot be helped.

But the simple goal is to be completely focused on the current task that you are working on, without feeling pressure about doing something else/the next thing. Whether that is a work project, cooking a meal, taking the dog for a walk. Whatever.

In fact, that’s a good example of what I am talking about: Walking the dog.

Walking the mutt should be a very pleasant experience: Quality time alone with your pet; movement and exercise for both of you; a chance to get some fresh air; a break from the realities of the busy, fast world around you. This time should be fun; relaxed; enjoyable!

But for most of us, it’s stressful. “I don’t really have time for this,” you might think to yourself, “I have to get back to that thing I was working on.” And that’s when you get a little frustrated that Fido is taking too long to make a poop.

(And then, if you are like me, you feel totally guilty that you get frustrated).

So, stop doing it. Build a life structure that prevents you from always being in a rush: Do less work, say yes to fewer things, stop overscheduling yourself, build in more cushion time on the calendar…however this has to look/and work for you.

Now, quite obviously, the key to all this is honing your ability to prioritize.

Many have written of this before, but here it is again: A task list of twenty items per day will NEVER get done. So, what you should do instead is pick five of those tasks, and focus on those instead. ONLY THOSE FIVE THINGS.

But, pick the five most important tasks that advance your important goals. Leave the other fifteen for down the road. They aren’t nearly as important, and life will go on without them.

And don’t pick the five easiest tasks, just to feel good about completing something, and checking them off the list.

That gets you nowhere.

Instead, spend the day focusing on those five tasks. You won’t be in quite the same “rush mentality” if you have only five things to think about, rather than feeling the panic and pressure of knocking off all twenty tasks.

This is a big mindset shift, yes. Trust me, one I am still learning myself. This will also require serious discipline.

You have to want this. You have to be really tired of always being in that rush, in that panic, in that state of guilt that you aren’t getting everything done, and always feeling the clock running your ass down.