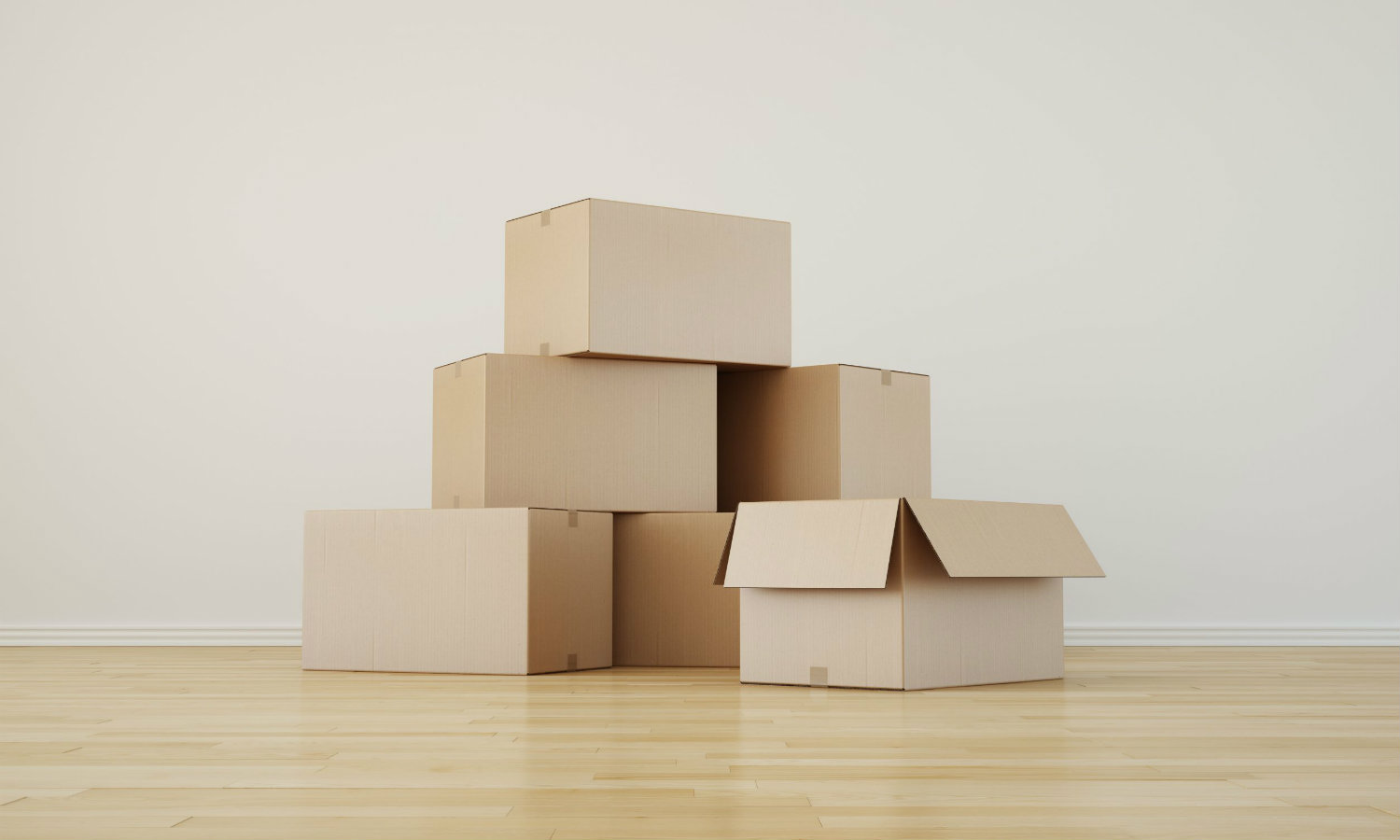 10 alternatives to thinking outside the box

I am sick and tired of people saying that it is time to think outside the damn box. So, instead of fussing about it, I came up with ten alternatives. Here they are:

1. Step on the box. And move to a higher level. Use the box to get to where you really want to go…

2. Paint the box. Give it a new look. Sometimes the box just needs a fresh, new feel. Nothing has really changed internally, but doesn’t a freshly-painted house look brand new?

4. Crush the box. Flatten the old, tired way. Start fresh. A flat box serves a purpose too. Plus, you can probably rebuild it if you wanted – or needed to.

5. Shred the box. Sometimes you’ve just got to begin again. And complete destruction is the only course. Damn the torpedos. (But don’t worry, if all else fails, someone will construct another box.

6. Hack the box. Sometimes boxes can be used for something other than storing stuff. Repurpose. Retool. Innovate. Open your mind to new possibilities. Come on, don’t be afraid. The people you are worried about aren’t really paying attention. Do it.

7. Rewire the box. Sometimes the box works quite well, and just needs to be rewired. This brings things (ideas) up to code, gives you a fresh start, and gives you confidence to move forward.

8. Deliver the box. Sometimes, you need different opinions, a different viewpoint, and fresh look. Give the box to someone else. Maybe they will do something that matters with it.

9. Bury the box. Sometimes, you just need to let it go. Put it away. Forget about it. Bury it. Move on. Because someday, someone will unbury it, and find wonder in the box.

10. Kick the box. When I was a kid, I loved taking boxes and simply destroying them. Kicking them, crushing them, clubbing them with sticks. I guess it was therapeutic to vent some energy. Sometimes, we just need to do this to begin again, to feel better, and feel alive. So go. Kick it, now. In the end, it is still a box. But you are different.