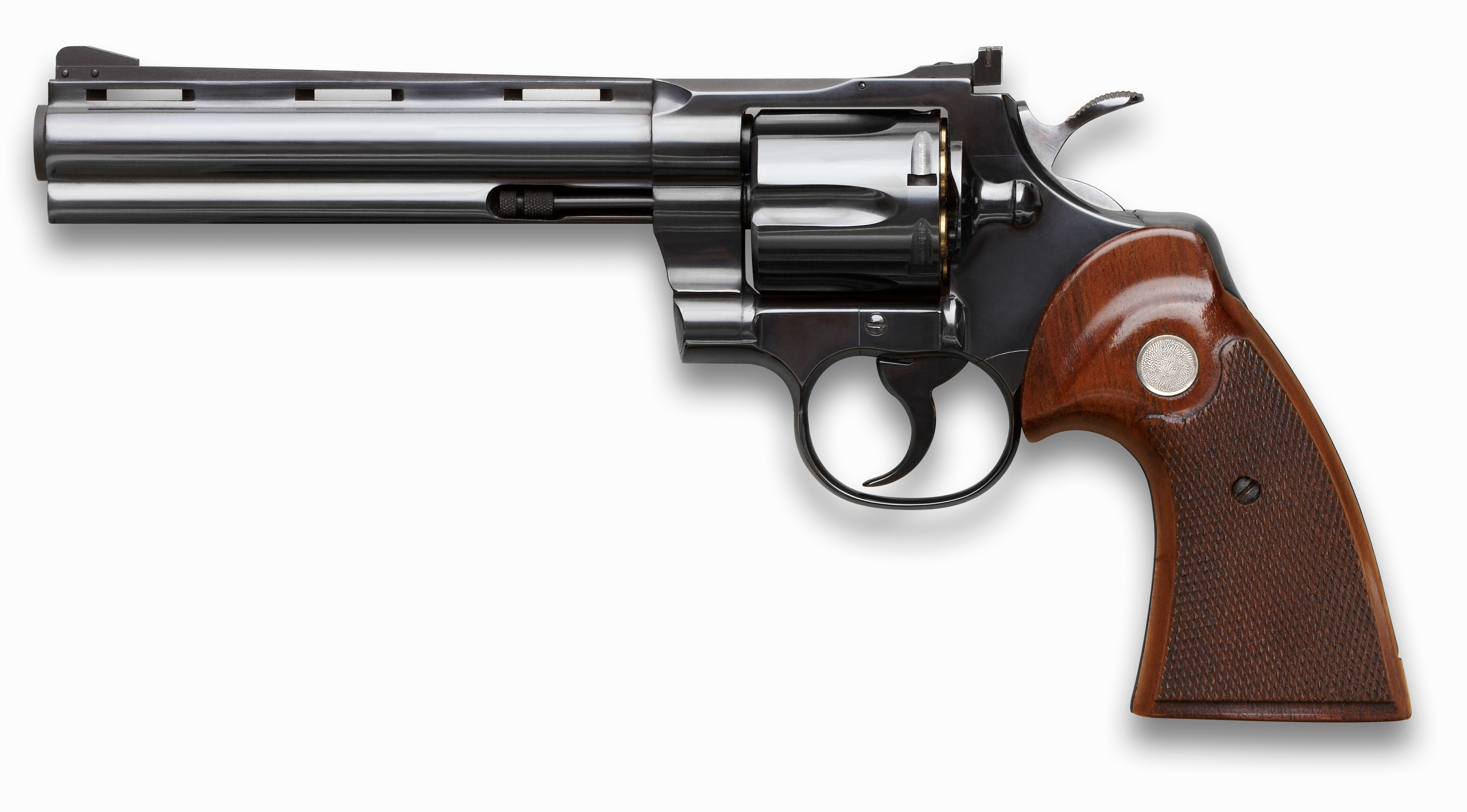 Guns: What Are They Good For?

Why is it that, as a culture, we are more comfortable seeing two men holding guns than holding hands? – Ernest Gaines

I was twelve years old when I shot my first pistol. It was my Grandfather’s revolver, a Smith & Wesson .357 magnum six shooter. My Grandfather was good friends with the local gun shop owner, Mr. Sprague in Yuma, AZ. He had a personal firing range – underground, behind his shop – and only he or his friends were allowed to shoot there.

My Grandad took me there one afternoon to teach me, not only how to shoot a gun, but to understand its sheer power. He wanted me to learn to respect the weapon for what it could do. I remember not being nervous holding it, in fact quite the opposite. I was going to be the lone ranger, Shane – High Noon time is what I was thinking to myself. I was just a kid who  went to movies and watched TV shows. To me, this was the equivalent of becoming like my many heroes from those shows – shooting guns, killing the bad guys, and, well, getting the girl. I was just starting to like them at that age.

He showed me, with an unloaded weapon, how to aim at the target and how to breathe in while pulling back the trigger. The one thing he could not tell me, the one thing I had to learn on my own, was the power that this firearm had. I loaded the weapon, pulled back the hammer, and then squeezed the trigger just like I was trained to do. BANG! The shot rang out, and my arms took on a life of their own, going upward as by body hurdled backward from the shock of the kickback at the release of the bullet. I was terrified of the experience and the sheer power that this gun held and that I was the one who wielded it. The target we used was a watermelon, it became a pile of unusable fruit.

I asked my Grandfather why he had not prepared me for that shock. He only smiled and said, “How else are you going to learn?”

As the years have gone by, I have shot multiple weapons and began to enjoy shooting rifles, more than pistols, as there was a sense of accomplishment hitting a target 100 yards away with accuracy. I did some hunting but never really liked it. Killing animals was not high on my list of things to do as a kid, and it lowers the older I get. I understand the idea of it and why: in the 1800’s, it was a good skill to have – I just did not see the point of it now.

Eventually, the rifles were sold to acquire other baubles like art and collectible comic books. I had friends who joined the military, went to war, and used the education that we got, as kids, to amplify their talents with guns with unbelievably destructive power. Two of them, upon their return, sold the guns they had. They had more than enough of them and enough of violence. War can do that to you.

“Should we have background checks, waiting periods? To drive a car you have to pass a test that shows you know how to drive your car safely, you should have to do the same thing with guns.” – Michael D. Barnes

Every day, there is gun violence int he U.S., and no law other than the total restriction of guns is going to change that. So, yeah – I have a pretty good reasons to understand that weapons take lives. I have lost my share, more than my share.

What we need to do is teach the destructive power a gun has and its effects on people who lose someone to this kind of violence. Children should be taught, like I was, what guns can and will do in the hands of the careless, unemotional, and mentally ill. It should not be taught by video games, movies, and/or TV shows.

We won’t be, though.

Hell, we don’t teach our kids anything now, it seems. The entitlement festers like a sore, unattended in this country, and we blame anyone else, other than ourselves; it’s the norm. Kids want to play violent video games, they want to be Stormtroopers, or Jason Bourne. Too many movies to mention, too many video games to un-see. I feel this is where the problem begins. These children are not educated on the meaning of life, what it means to take a life, and the devastating consequences of careless actions anymore. If it truly takes a village, ours is burning to the ground, and we have no one to blame but ourselves.

So what do we do? How do we solve the endemic problem we are facing in this country without causing an all-out uncivil war? Have politicians hold sit-ins while bickering amongst their egos? Sometimes the solution to a problem is not to overthink it.

What I believe is you have the right to own a firearm, and I am all for you to have what my Grandmother called a “bang a bang”. However, there is nothing in the constitution that says you can have bullets. Nothing. I know, I looked it up. Collect all the high powered shit you want but you don’t get bullets for it.

See where I am going here?

Just like the prohibition days, this would cause a vacuum, so I get that. Let’s make a little money off this deal then require permits for bullets, which are renewed annually along with background checks annually, as well. Criminals are going to get their hands on guns; we already have too many already in this country, and no matter what you think, our borders are too porous. Hell, if they can get drugs or people across the border, think of how lucrative guns could be. However – when we control the actual gun powder, casings, and lead distribution, they will not be very useful, will they? Running bullets in the amounts that would be profit-worthy would be a costly venture for any cartel, since you cannot just grow rounds. They have to be made in a factory and then shipped; this can be accounted for.

Secondly, when you buy a weapon of this magnitude, you should be licensed. You need a license to drive, fish, hunt, own an animal in some states, but any ass-hat can buy a gun? We need to make it mandatory that they do get training, that they understand the depth of what a bullet can do. It’s not the guns, folks; it’s the bullets that do the damage. Proper firearm training is usually offered at any local gun shop, and it should be mandatory. I know many gun owners who agree with me on this point, and it is an easy sell if someone would just sell it. Knowledge is power, folks and having a well-educated group of people is never a bad thing.

We live in a gun culture and that, sadly, is not going to change tomorrow. The history in this country is just too vast, and frankly, the world is a scary place, and people want to be safe. Unravelling this is going to be tough but we have to start somewhere, or it is only going to get worse. And after the last few weeks, that scares me more than when I shot my first gun; I never thought that would happen in my lifetime.