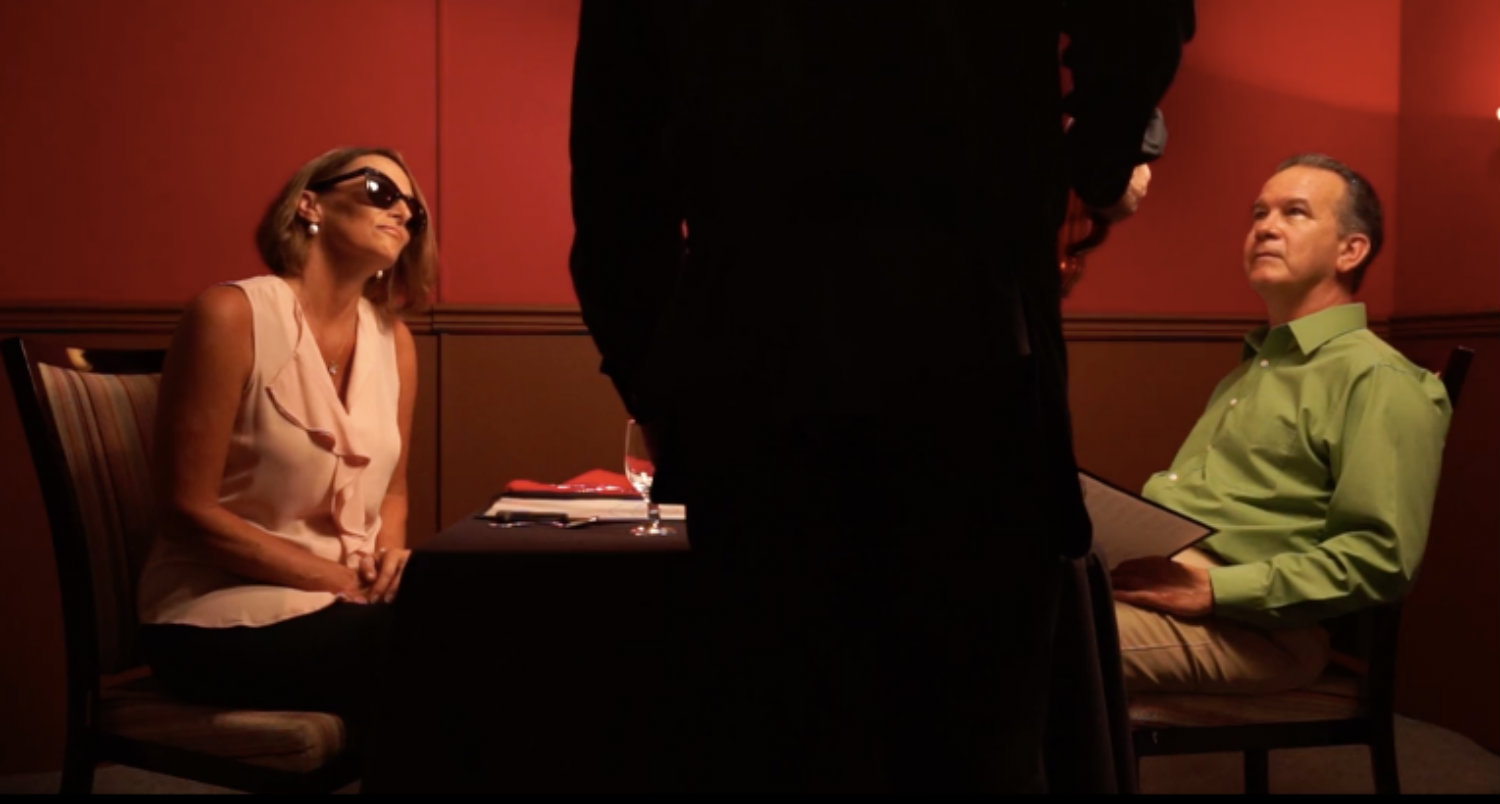 He says, “It’s the Chance of a Lifetime” – The Passionate Chase

All My Experiences Have Brought Me Here

I’ve been involved with performing arts in one way or another since I was 3 years old. FYI: that’s 50 years ago, and I don’t mind saying it. I was raised in a home where regular church attendance was required and the church I grew up in allowed for 6-10 opportunities a year to perform or speak in front of a large congregation. By the time I had my first official stage play audition at the tender age of seven – there were no jitters, there was no nervousness. Being on stage felt completely natural to me and I even loved the long rehearsal hours that included staging and memorization, as well as the costume fittings, make-up techniques, and waiting in the wings.

I think one of my favorite places in the world is “waiting in the wings” – it is also a place where nightmares loom if you’ve ever done any kind of performing. In my dreams or recurring nightmares, I have gotten caught in giant dusty curtains, forgotten my lines, missed entrance cues, and fallen off the stage while waiting in those precious wings.

My first lead was at the age of nine, when much to the chagrin of every boy who auditioned, I was cast as Rumplestiltskin in a summer drama class. With my buck teeth, short pixie haircut, sassy ‘tude, coupled with no fear, I would never be cast as the beautiful princess who could spin straw into gold. And I was glad. I felt powerful and I found a place where I was accepted for who I was and the crazy, rambunctious style of my tomboy self.

The Desire of a Child

Up until I was 12 years old, my presumed adult destination and desired occupation was “movie star” – however, being no great beauty, I soon learned that I needed to find alternate paths to success. I read, I studied, I learned to love science, I ignored math as much as I could, but still continued my antics on stage. I knew Hollywood would never come knocking on my door, but my “passion” was always close by.

For many years, I trod the boards. I loved the romantic notion that perhaps the same dust on the stage where I stood had also been at the feet of Shakespeare, Chekhov, Stella Adler, or Uta Hagen. I often walk the dark empty stage pre-performance and before any other actors arrive. It’s an old school attempt at an ancient network connection. This is not unusual – those who embrace the romance of theater have all done this. I am not alone.

Few experiences have caused me more pride or shame. One role saw me delivering a 10-minute monologue in the beginning of the first act, only to never grace the stage again – until the final curtain call. I love the roar of a crowd who had forgotten all about me. Truly satisfying.

Not so much fun. I once assistant directed a production of the dark and delightful musical Sweeney Todd. In a small independent theater, you wear many hats – I also coordinated costumes, washing the blood out of many pieces after each of the 25+ performances. I was also the prop mistress, setting props and providing bread dough at each show. On top of all of that, I ran sound during every single production in the dingy hidden tech booth behind the last row of seats at the very back of the theater. I had a business trip a few days before opening night and while I was gone, new CDs replaced those I had practiced with and used in every previous rehearsal. Songs were combined so the numbering of each was off from the notations in my script. 9 minutes in, the music I played no longer matched what was being sung on stage. Knowing my cast was adept at anything, I cut the supportive music until I came to a place where I knew I could sync back up with the cast. For 12 minutes of the show, no accompanying music played to back the actors actions or vocals. I was devastated and sorrowful, but the cast? They were furious. Many of them threw their costumes at me and spewed foul language, stating they would never work with me again. I received dirty looks and I think a few actually spit on me every night for the next six weeks, not until the run of that particular theater production was complete. It was truly horrifying and what theater nightmares are made of.

But apparently, I am a glutton for punishment, because MANY productions followed – however, none brought me more pain than the Demon Barber of Fleet Street.
Live and Learn.

Where Experience Takes You

I’ve had an opportunity to use the skills learned on stage and in the wings in my professional presentations and speeches, the various podcasts I have produced, my 3-year stint on Top Recruiter as well as writing the content and moderating the docu-film, The Art of Recruiting, and a couple short films.

My friend, Walter DuRant and I played husband and wife sixteen years ago in a community theater production of Cheaper By The Dozen he contacted me last spring to play a role in a short film from a screenplay he had written called, “Just Another Meal“- a husband and wife meet to discuss their divorce in what turns out be anything but just another meal. We filmed in June, 2017 and the final edit was released this week. I loved every minute of filming in 95+ degree heat and interestingly enough. I can’t wait to do it again.

Never stop following the passions of your youth or those you find along the way — they were and are planted in you for a reason. Don’t neglect them or forget to dust them off every once in a while. They are the slow fires that burn, they (re)ignite ideas and supercharge career momentum.

Imagine if every opportunity that came your way was viewed as a “chance of a lifetime.”
Just imagine.

*This first blog is the kick-off for my next series, “The Passionate Chase.”

Here’s the released version, which is being submitted to festivals.
Wish us luck!