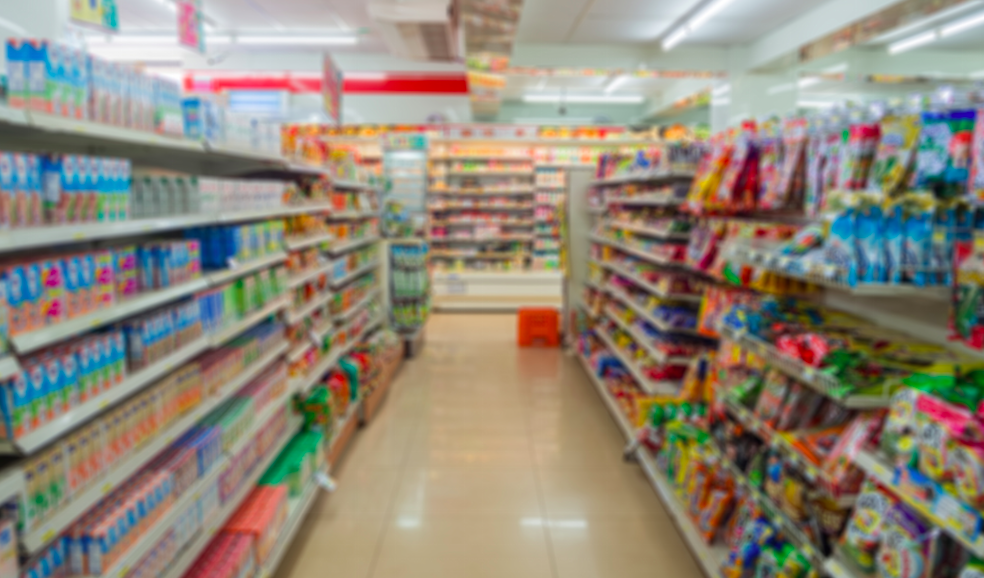 One of John Cusack’s first movies was an odd spinoff of the wildly successful John Hughes films of the 80’s and 90’s called Better off Dead. Throughout the film, there is a running theme of a newspaper boy, yes, for those younger than 40 – we did not exercise child labor laws that strictly back then, chasing after the main character, Cusack for two dollars. You see, on top of delivering the papers to your front door, you had to do collections door-to-door, weekly for the money from the person getting the newspapers. Daily papers were .25c, and the Sunday paper was .50c, equaling two dollars a week. A few weeks ago, this came to mind one evening in a convenience store near my home.

After what had been a wild week with candidate negotiations, allergies, and lack of sleep based on said allergies, something good finally happened. Sometimes, you just have to look past yourself to realize there is someone out there a little worse off than you. I had to run down to the local 7/11 for milk, as the carton in my fridge had spoiled. I drove down to the corner store, cursing that my craving for mashed potatoes and the need of milk to make the deliciousness that that dish is, forced me out of my home and into my car to procure this magic liquid.

When I arrived at the market, it was unusually busy, people milling around – looking at products deciding what snacks they wanted, etc. Now you see, I am not really a big grocery store guy, I eat out a great deal, so I know convenience stores well and how they operate. You have to move fast, or a line will form and then you are caught standing there pissed off because you just want to go home and eat mashed potatoes, and yet you are standing here, waiting. First world problems, am I right?

I hate being right sometimes, and like a perfect storm, a line had formed, yet, not a bad one, there was a single guy and father there with his two young daughters in front of me, so I thought, oh well just a few more minutes. It could be worse with the sea of bachelors that were in the store. The first guy went off without a hitch, paid and off he went. Then, the father walked up with a loaf of bread and cheese. He was rung up quickly, handed the clerk his card, and the transaction was done. Boom, I am on the home stretch now! The youngest child then pulled a candy out of her pocket that she had been holding. The Father looked at her and smiled and said, “Sure, baby girl.” I stood there deflated and angry. I was tired, hungry, and just wanted to get back home to make the potatoes and eat my dinner. The clerk rang up the candy, and it popped up as two dollars on the register, he handed the man the card, again. So yet another transaction I have to sit through, great how much longer do I have to wait!!
Then, it happened, the card was declined, for two dollars.

His body language showed his humiliation that he could not afford two dollars, in front of his children, when he was told there no more funds available on his card which turned out to be an EBT card. Two dollars. For those who don’t live in Virginia, the EBT card is the equivalent of a debit card for food stamps funded by the Common Wealth of Virginia, and he had run out of funds. He scooped up the little one, who was crying that she wanted her candy, and took the other child’s hand, then walked out to his car leaving the candy on the counter in front of us. He said nothing but I caught his eye as he looked down and slowly left the store. The attendant took my milk as I watched the family with the sound of the words of two dollars ringing in my head, and I said, “The candy, I want the candy, too.”

The clerk’s expression was one of puzzlement that turned to a look of atonement for not doing what I should have done. I tried swiping my card but was having problems with the machine to complete the transaction quickly enough. Turning to look outside, I saw the Father getting into the passenger seat. Feeling my frustration, the clerk only said to me, “Go, Atonement gained, I suppose.” I nodded to the attendant and ran out of the store leaving both my credit card and wallet on the counter to catch the family before they left. When I got to the car door, his window was down so I handed him the candy and just quietly said, “Sir, you forgot something.” I turned to go back inside, and the father called out to me and mouthed, “Thank you, man.” Two Dollars.

When I went back in, there was a line of people all staring at me, a long line. They were all men of different races, Black, White, Indian, and Asian. Not one person said anything, not one person was upset, in fact, they were all staring at me, some deep in thought, others smiling and nodding. As I reached for my carton of milk, the attendant held on to it for a moment looking me in the eye, smiled, and gave me a short bow and said, “You are a very good man.”

No, I really am not. I stood there in that line cursing the fact that I, a single man, who has enough money to eat out every night if I want, was angry that I had to wait in line. I felt anger toward a Father, caring for his progeny and, more than likely having cheese sandwiches for dinner, couldn’t afford candy, for two dollars. It is moments like this that remind me that we must look around and lift each other up, love each other a little more, and recognize that even though it can be bad at times, there is more than likely someone worse off than you.

Next time, I am going to be a great deal more patient with the world, I think we all should strive for that. I wish it would only cost two dollars to change the perception in the world, which would be amazing.