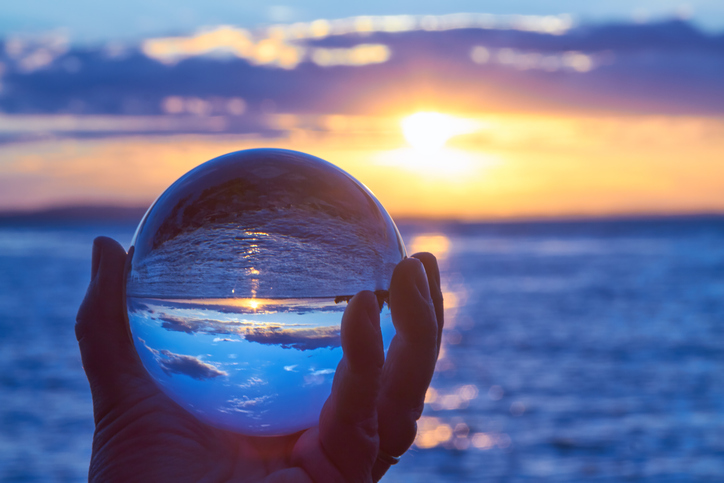 The Danger of Living Within Our Own Mythos

“A myth, in its original Greek meaning- mythos- is simply that: a story, one which seeks to render life transparent to an intelligible source.” ― Jules Cashford

When I was a little kid I was a voracious reader with the imagination of a 10-year-old boy that thought magic was real and trolls lived under bridges.  Princesses needed saving and dragons were to be slain.  However, my greatest love was the mythology of the Greeks, Romans, and Vikings.  I remember reading every tome I could find in the library or begging my mother to buy me books that spoke of the mythology within the binders.  I did not understand, at the time, that these stories were to not only entertain people but also to deliver sarcasm and knowledge about life and how to live it.

I happened upon my own mythos just recently on a Sunday morning which literally saved my life and this, my friends, is the story.

At 9AM I awoke with angst, this was going to be the first day of our annual College Hire Interview Event and there was an all-hands-on event to start promptly at 9:45 am.  The recruiters were expected to be in the office by 9AM to prep and get any and all things out of the way and then walk candidates in to begin their interview process and hopefully impress us to start their careers. This was going to be my first time working this event and I was nervous as I don’t live close to the office and traffic in DC can and is a nightmare. I panicked when I looked at the clock. Clearly, there was no way I would make it to the office by 9 as it was 9 already. I scrambled to dress, no shower for me this morning; I sprinted to the door and was off.

Once in the car, I called my boss and co-worker to let them know I was going to try my best to get arrive before the interviews started.  I turned on the radio to listen to my favorite morning drive-time show and floored the pedal, going way too fast on an interstate. The Radio DJ was talking about his costume choice for Halloween, which was Monday, today, but was alluding to the fact that was, in fact, tomorrow.  I thought to myself, did you screw up the loop or something? Today was Halloween, not tomorrow.

I focused on the task at hand thinking in my mind the strategy I would employ with parking and arriving to the meeting on time. The Radio DJ, after every song, was babbling on about Halloween, tomorrow. I got off I95 and turned onto the beltway to a surprise.  The road was clear, SCORE! I was, of course, shocked, Monday morning and there was no one on the road? Did Halloween become some kind of National Holiday now? Personally, I was ok with it since my commute was going to be easier than expected but there was a nagging thought in my mind, all be it a small one, that I might be missing something.

Just before I go to the office, my boss called, and I immediately answered with my heart in my stomach.  He said, “Dumbass, it’s Sunday, enjoy your day off, and I will see you tomorrow.”  He laughed saying, “It’s going to be a long time until you live this one down!” I sat at the red light staring off in the distance, humiliated and realizing I am getting old, how did this happen? Well, at least I have the rest of the day to reflect on this.
However, life was going to take a different direction.

More than I Bargained for

Earlier in the month, I had contracted a skin virus on my right calf leg. Not having a primary Doctor since changing jobs and insurance companies, I just went to the ER to get checked out. They agreed it was a viral infection, gave me a prescription and I was on my way.  Since the hospital was near my office and my leg was, once again, showing signs of the infection, I decided, since I was here, to swing by and get another dose of antidote and hopefully fix my leg permanently.
I was in for a great deal more than I had bargained for.

Reston Hospital is a pretty pleasant place, considering it’s a housing facility for the ill and dying. Plenty of sunshine in the lobby and lots of magazines and helpful, friendly nurses. Just as my previous visit, they checked me in and before I could sit down, they had me in a room taking my clothes off and asking me the same questions I answered before. I tried to explain that I just needed some antibiotics and they could look up my chart. Not to draw this story out, it turned out I had blood clots in my leg and in my lungs. Not good. I was told by everyone I was lucky to have caught this as I was a walking time bomb, and could have died at any moment, as time was not a friend in this instance.

My point to this story you ask?

Simple: my mythos saved my life, this time. I chose to believe that I was firmly correct in my assumption that it was Monday and I would not consider anything else, no matter what the facts presented to me were that morning. I had to be correct, and everyone else had to be incorrect.

After this election, I have struggled to determine the same thing within the United States and the world, in general.

Communication is defunct, we, being bombarded by email, Facebook, Linkedin, Reddit, etc. We are chasing each other around in a virtual fishbowl we cannot seemingly get out of. Why?

Listen, I have lost my shit at times, believe me, many of you have seen it or read it from me. I get it. As I glide towards seeming senility, I want to at least understand the human condition better. Seemingly, there are not two sides to this coin called human life, just the same ugly sides covered with a different coat of paint.

What I have seen in the last week from both sides of this virtual coin is more disturbing than I ever thought. People are unaccepting of reality, and are acting in a way that they despise or were called out for and are emboldened to show their true colors.  People who extoll mercy and acceptance when they don’t get their way turn to violence? Those who were afraid and silent, that were belittled by one group, now rise in anger and benevolence to chastise something we thought long dead? The ignorant and intolerant feeling embolden to act in inhumane ways in order to prove one side or the other correct? Protecting the mythos and it is shamefull.  The profiteers on both sides who are making money by extolling the anger and hate, always keeping us apart.  The mythos that we cannot and seemingly refuse to release is tearing us apart.

My leg is going to be better, or so they tell me. My silly reaction to the arrogance that my personal mythos that day could have very well saved my life, yet that same mythos-type mentality is tearing our very world apart, and we, like sheeple, are allowing it to happen. That, my friends, scares me more than the loss of my own mortality.

Take the time to listen to all opinions and do so without bashing or rhetoric. Listen, truly listen, and check facts. We need more talking and less yelling, more understanding why someone feels the way they do, then demanding they think like you.