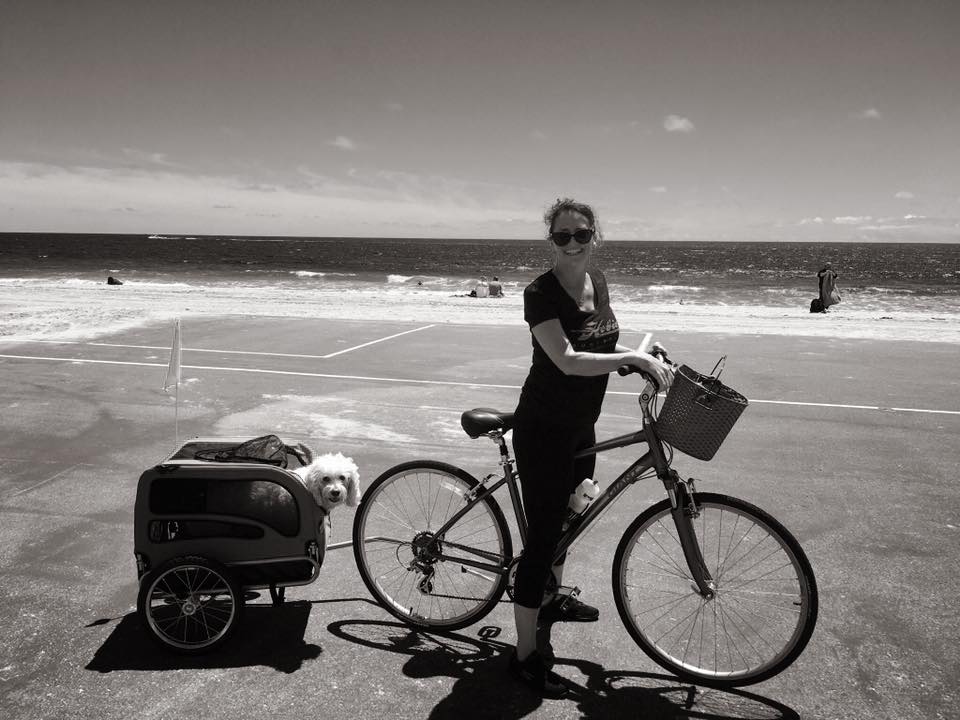 Nearly twenty years ago, my young family checked into the Avi Resort and Casino outside of Laughlin, NV on the Colorado River. With four children – aged 2, 4, 10, and 12, one hotel room was not an option; we had reserved two adjoining rooms. After an afternoon on the beach, we were all settling into our respective rooms for the night when their father and I heard blood-curdling screams coming from the room next door, where our children should have been sleeping.

Breathless, I ran into their room to see what was causing all the commotion, but also prepared to put an end to the “nonsense” – whatever it was. Because, you know, “children.”

All four were standing on the beds, talking all at once, some crying & red-faced, all terrified. As I looked about the room, I couldn’t discern what they were going on about. I was finally was able to get one of them to calm down long enough to tell me what had occurred. According to my second eldest – who had demanded my attention, there were little red bugs crawling up and all over the wall behind the headboards of their beds. But, I found no evidence of this. My children insisted that when the lights were turned off, the bugs started climbing up the wall and when the lights were turned on, the bugs  would run away.

I didn’t see anything that indicated there were bugs; I thought perhaps they had a little too much sun or a scary movie had had its way with their imagination. I decided to give them the benefit of the doubt and test their theory. I turned the lights out and sat quietly, surrounded by the glow of the hotel room TV, which softly flickered in the background.

Sure enough, after a minute or two, hundreds of tiny red bugs started scurrying up the wall behind their beds. I did my own screaming and then, of course, moved all the kids into my room and called the front desk, insisting that our rooms be changed. Immediately.

I had not believed because my initial investigation showed there was nothing to fear. But the squeaky wheels couldn’t help but be heard and the evidence proved that their LOUD noise was well-founded. Two new rooms later, a few ice cream cones, and my littles had settled down enough to sleep. It, now, is family legend and a story often remembered.

There was a car that used to park at the end of my street, a mini SUV, with a single sticker on its back window which simply states, “wag more bark less.” I saw it every morning when I walked my dog. It always bothered me.

I disagree with the intended sentiment. The barkers in my life are the agents of change – not the idiots who mindlessly wag agreement with goofy, superficial happiness or uninformed agreement. Anything of substance requires barking now and then.

*I am glad to be a barker and to have raised barkers.

Don’t be afraid to bark.

Don’t be afraid to not wag. I am all about being happy, but I am also all about being seriously involved in the world around you. Sometimes, blind happiness isn’t part of a serious equation. Refuse quiet submission or unacceptable conditions.