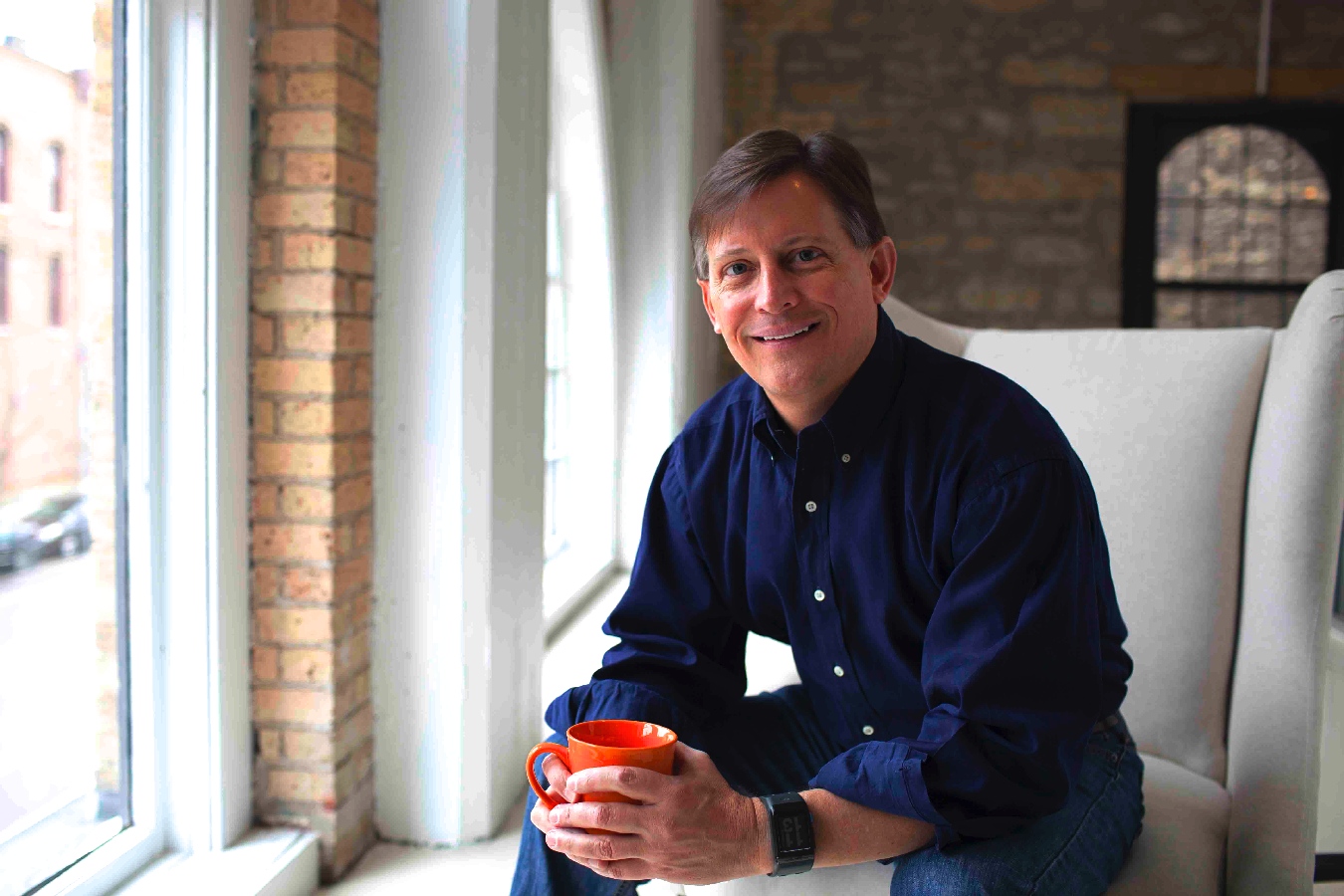 Discussion guide from my conversation with Rodd Wagner:

1. We’re interested to hear about your recent work on studying employee motivation in the United States, how important is happiness at work?

2. Being cool isn’t something employers necessarily aimed for a generation ago, how important is coolness now?

3. How does pay affect happiness?

4. How did you come up with the New Rules of Engagement, and what does it mean?

6. What exactly is engagement? What role does “intensity” play in this?

Rodd Wagner is the New York Times bestselling author of Widgets. A contributor to Forbes, he is one of the foremost authorities on employee engagement and collaboration. Wagner’s books, speeches, and thought leadership focus on how human nature affects business strategy. He currently serves as vice president of employee engagement strategy at BI WORLDWIDE.

Wagner is a confidential advisor to senior executives on the best ways to increase their personal effectiveness and their organizations’ performance. His work has taken him to a fiberglass factory in Brazil, a vehicle engineering facility in India, a paper warehouse in Poland, a home improvement store in Wales, a medical device design site in Germany, a pharmaceutical firm in Switzerland, the Pentagon, the aircraft carrier USS Nimitz, and the attack submarine USS California.

Wagner’s books have been published in 10 languages and his work featured in The Wall Street Journal, Harvard Business Review, Fast Company, ABC News, BusinessWeek, CNBC.com, and the Globe and Mail and National Post in Canada, and parodied in Dilbert.

Wagner holds an M.B.A. with honors from the University of Utah Graduate School of Business. He was formerly a principal of Gallup, the research director of the Portland Press Herald and WGME-TV in Maine, a reporter and news editor for The Salt Lake Tribune, and a radio talk show host.