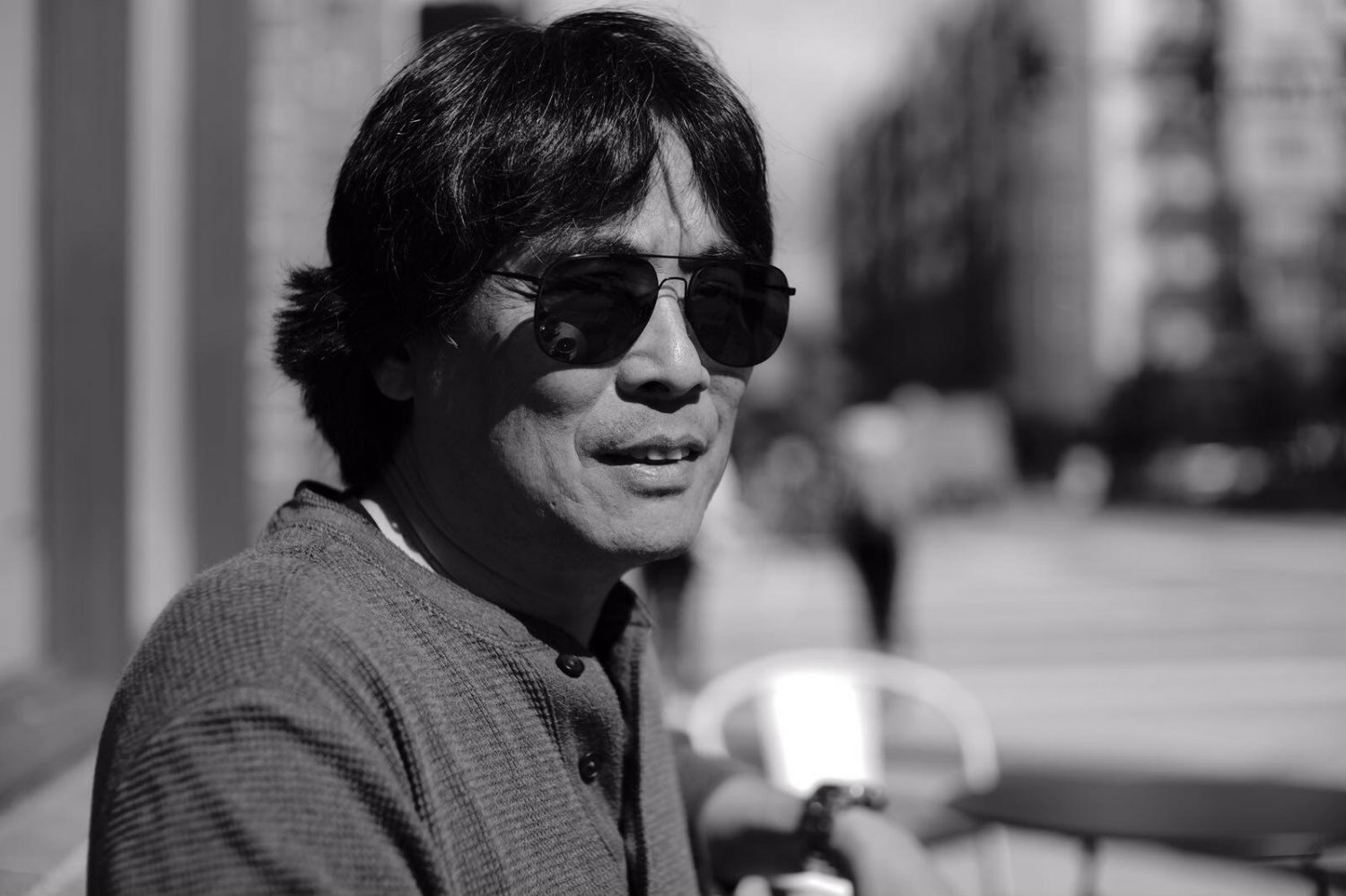 Discussion guide from our conversation with Rick Wong: 1. The Five Abilities that people instinctively look for from the people they choose to do business with.
a. Visability
b. Credability
c. Viability
d. Capability
e. Reliability

2. Worse than not winning business is winning the wrong business. Don’t do that.

3. How to nail the personal motivations of the people making key decisions.

4. Creating a ‘suspicion-of-value’ in the mind of customers such that they ask to know more. The new value prop.

5. The best time to sell is when they’re not buying. Be in first place before the competition starts.

Rick is the creator of The Five Abilities® sales methodology and is the CEO/Founder of The Five Abilities LLC. Rick has spent more than 35 years growing revenue for Fortune 100 companies as an employee, partner, and seller. He held posts at American Bank Stationery, Hewlett-Packard, and Microsoft, and exited as VP Global Device Partners, in Microsoft’s OEM Division. He spent a decade in global leadership roles including three years as VP Asia and four years as VP Global Device Partners, for Microsoft’s OEM Division. His teams drove design wins along with global sales and marketing, with Asian device manufacturers.

He has also had success in his own entrepreneurial pursuits ranging from co-owning a franchise to launching his own music production company which resulted in national press, sales, and radio play, of children’s music that he composed and performed. He used the music to raise funds for Children’s oriented non-profits in the Seattle area.

As a successful salesperson, sales manager, marketer, corporate executive, and entrepreneur, Rick learned from his own experiences and from the incredibly successful business leaders with whom he’s been blessed to work. He has documented his learnings about successful selling in his book, Winning Lifelong Customers with The Five Abilities®, which will launch on January 18, 2017.

Rick also serves as an advisor to the CEO/Founder of Simplicity Consulting, a marketing consulting firm that has been named to the Inc 5000, five years in a row. He also serves on the Board of Directors for Vision House, a Christian non-profit company that serves homeless custodial parents with children in King County, Washington.

In his spare time, Rick enjoys music, both listening and playing. He enjoys reading and watching sports of all types. He personally enjoys fly-fishing, cycling, and hiking. He’s been married to his best friend since 1981. Their son works in the high-end restaurant industry in NYC and has entrepreneurial ventures of his own. Their daughter works at Amazon in their digital media business.

Rick has a BS in Business & Food Science from Oregon State University along with an MBA from the University of Washington’s Foster School of Business.